Our VISION is to change the spiritual landscape of Santa Clara County by living out our MISSION of helping people find their way back to God. To reach our vision, we will connect 5% of people in the Valley to Community Christian. Our goal is to plant campuses across Silicon Valley reaching each of the 136 language groups represented. We encourage everyone to live out our core values of the 3C's: Celebrate, Connect and Contribute. 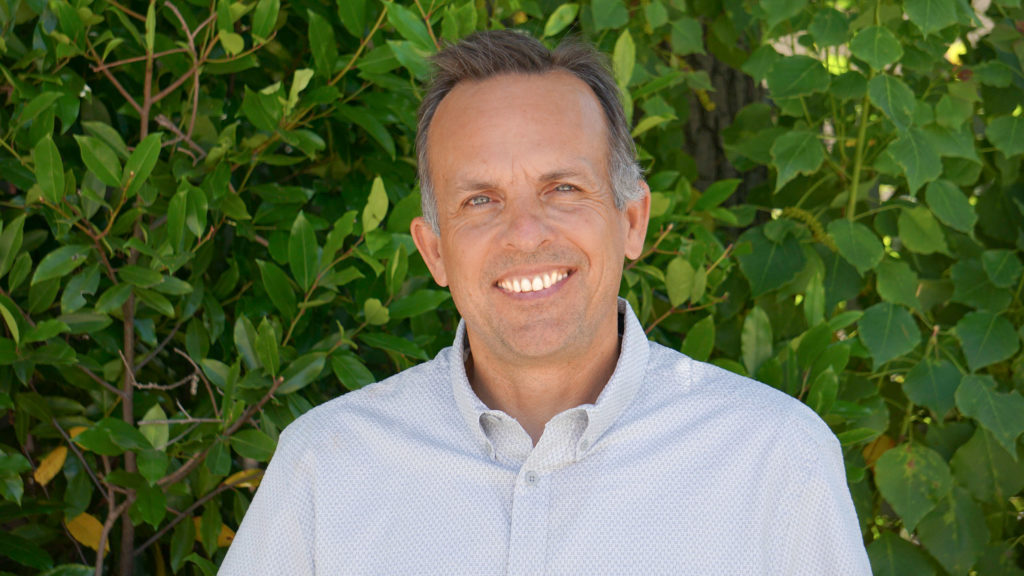 In 2010, God called Kyle Windsor away from his Silicon Valley career and gave him a church building with 4 members left. With a reluctant faith, he said yes to God and God said "Let's go!". The vision God gave was very simple: to start church campuses, each with its own campus pastor, that would reproduce themselves every eighteen to twenty four months to fulfill our mission of helping people find their way back to God. This new church was launched as Community Christian in September 2010. Eighteen months later, we launched our second campus. In 2015, our third campus was up and running and our fourth campus was launched right on schedule January of 2017. We are on track to continue the mission of reproducing and fulfilling the vision that was given to Community Christian. We hope you can join us in furthering the mission of helping people find their way back to God!

We encourage people to celebrate their relationship with Jesus daily through prayer, scripture and reflection. We also gather as a community of faith every weekend to celebrate what God is doing in our lives.

We intentionally work on building relationships with those who can encourage us and those we can encourage on this journey towards Jesus. We experience this Biblical community through intentional gatherings we call Community Groups.

We contribute our time, treasure and talents to further our mission in our communities and in the world. 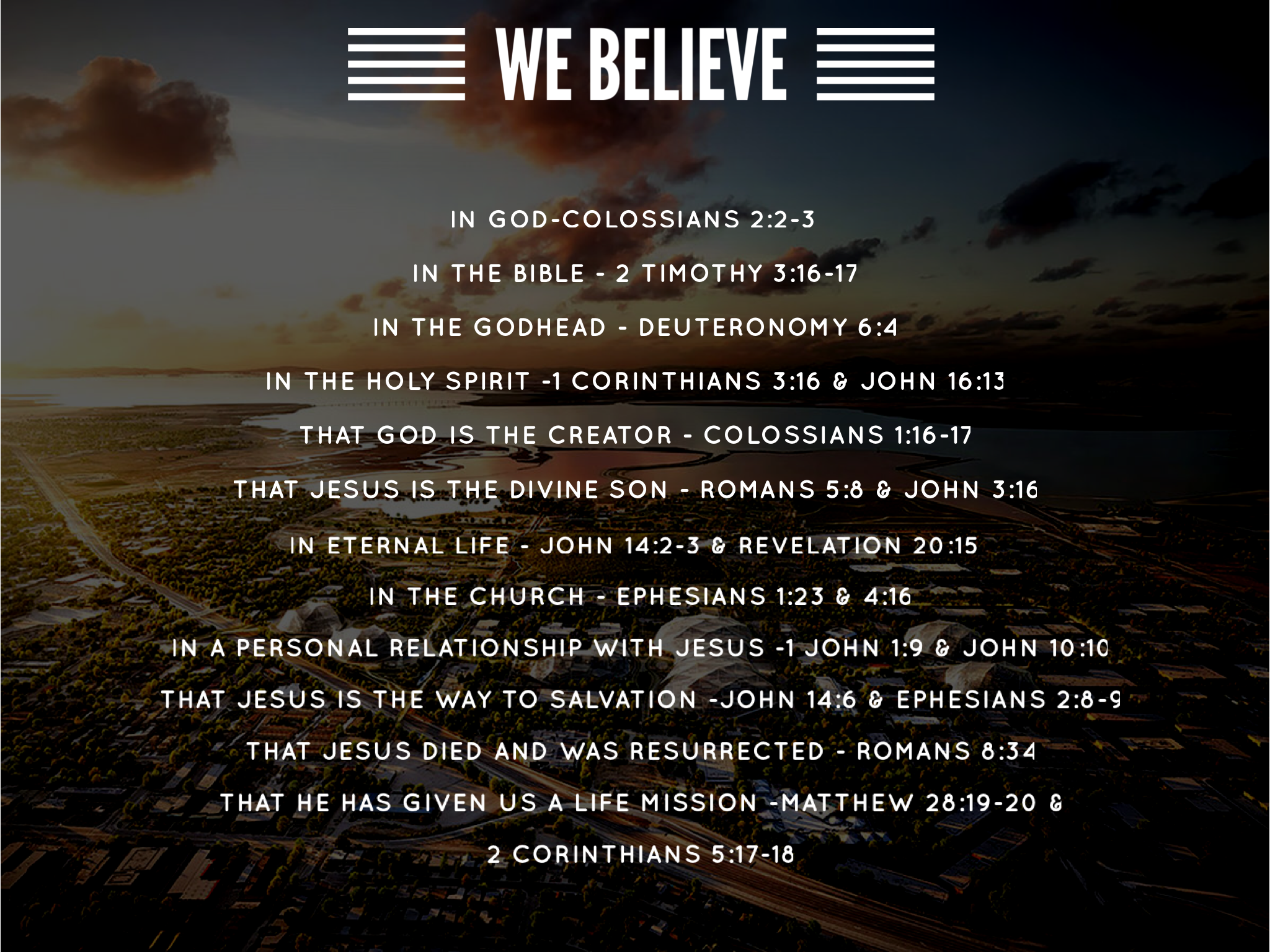 Come worship with us

Find a location near you!
Locations
Close the Content Dock