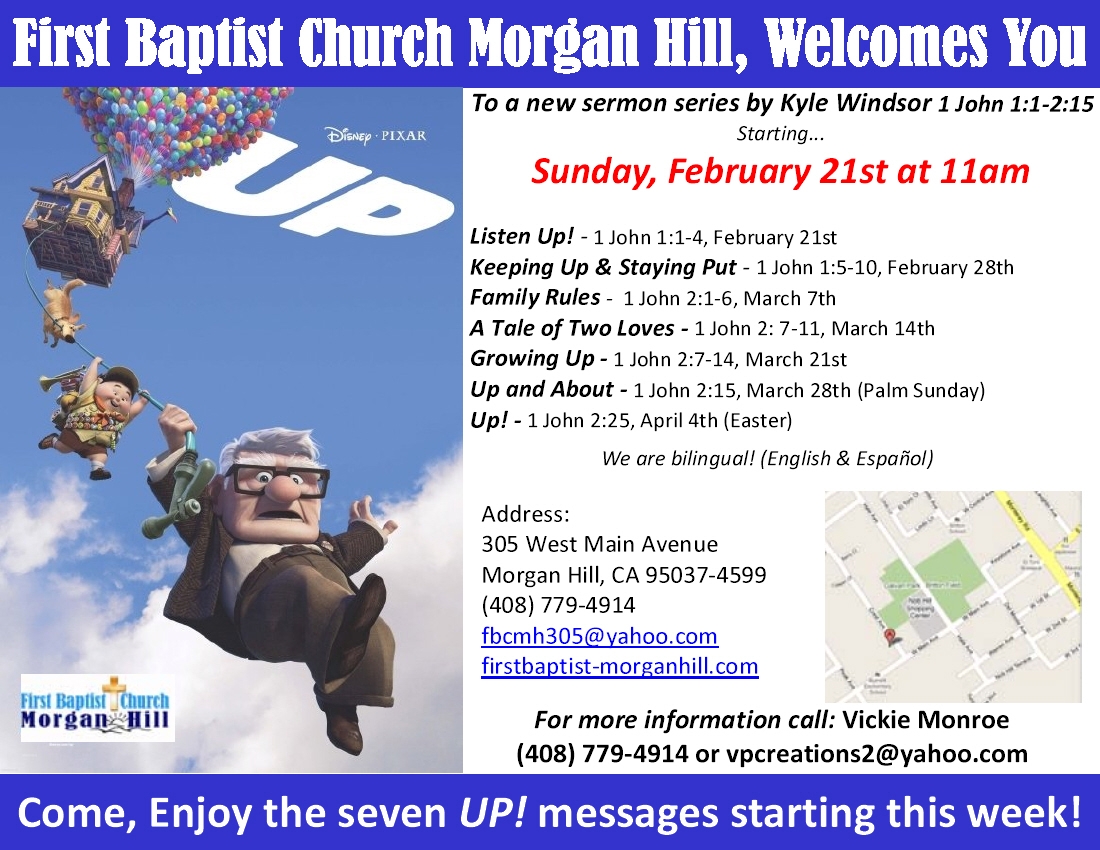 It all started 10 years ago today…

I was connected to Pastor Don Fugate of Foxworthy Baptist Church, through Pastor Dave Sawkins..  Warren May, the remaining leader at, what was then, First Baptist Church Morgan Hill had asked for Don’s help (following this?!)  Don asked if I would “fill the pulpit” of this struggling church which was originally formed back in the 1950s.  So, I said “Yes.” (Lesson: Say yes to the opportunities, especially when they are small. You never know where they will lead!)

Prior to this, I had seen 1,000,000 people come to faith in Jesus, had seen 6000 churches planted. I had also helped schools and compassion ministries start around the world  and was part of hundreds, maybe thousands of children being sponsored. Oh, and Billy Graham (yes, Billy Graham… don’t know that part of the story?) and Loren Cunningham were all part of the pre-story of how COMMUNITY started.

And then the religious wars started after this anniversary weekend.  For a few months (which I watched from the sidelines) and the incredible clearing God had arranged. What a story! I can assure you, COMMUNITY not only should never have started based on basic business stories, but we shouldn’t be here today! And part of the story on this first day were the 40 some people who I called and asked…”would you mind showing up this weekend so I don’t end up preaching to empty pews?”…and they came. I am so grateful and appreciate for these people’s friendships. Breathtaking.

10 years later, there are 2,000 people who call COMMUNITY home and on any given weekend, we have around 700-800 people showing up AND – the outreaches that are occurring on a daily or weekly basis…I am in awe of one of the healthiest churches and organizations I have ever witnessed.

So, yes, this weekend is the 10th Anniversary of when it un-officially kicked off… (the official 10th Anniversary is the last weekend in September) but there is a pre-story I’ll tell you about…and there are stories all along the way including the people who joined me early to see what God might do.

I acknowledge God’s hand in all of this as well as the good people who either were or are partners in ministry with me.

If you have a good story about COMMUNITY, I would love to hear it!   Click HERE to share your story or upload pictures from the beginning!